By T
/ in Books Fun Stuff Vogue
No comments 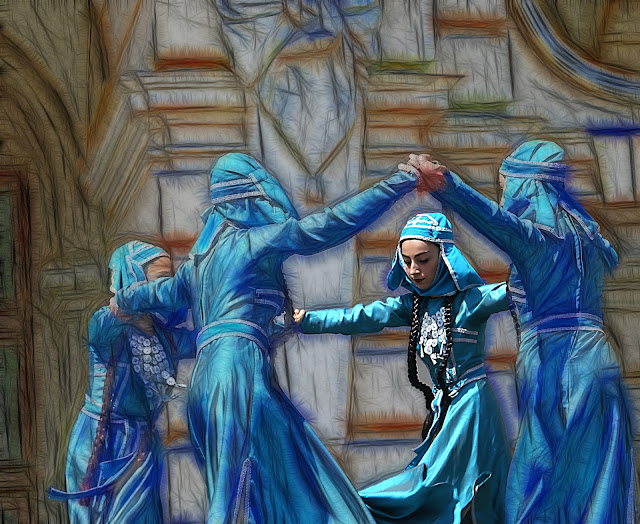 Staging Popular Dances Around the World

People all over the world dance traditional and popular dances that have been staged for purposes of representing specific national and ethnic groups. Anthony Shay suggests these staged dance productions be called “ethno identity dances”, especially to replace the term “folk dance,” which Shay suggests should refer to the traditional dances found in village settings as an organic part of village and tribal life. Shay investigates the many motives that impel people to dance in these staged productions: dancing for sex or dancing sexy dances, dancing for fun and recreation, dancing for profit - such as dancing for tourists - dancing for the nation or to demonstrate ethnic pride. In this study Shay also examines belly dance, Zorba Dancing in Greek nightclubs and restaurants, Tango, Hula, Irish step dancing, and Ukrainian dancing. 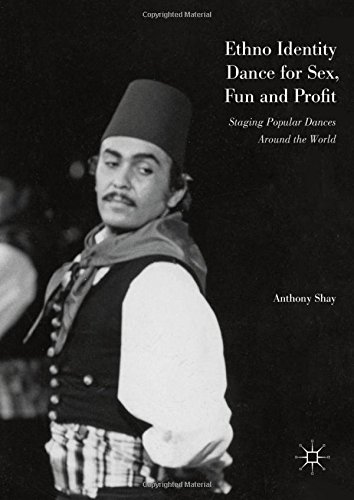 Anthony Shay is Associate Professor of Dance and Cultural Studies at Pomona College, USA. He is a former dancer and choreographer, having founded and directed the AMAN Folk Ensemble and the AVAZ International Dance Theatre. He is the author and editor of ten books, including the Oxford Handbook of Dance and Ethnicity (2016) and Dangerous Lives of Public Performers: Dancing, Sex, and Entertainment in the Islamic World (2014).