By T
/ in Fun Stuff Vogue
No comments 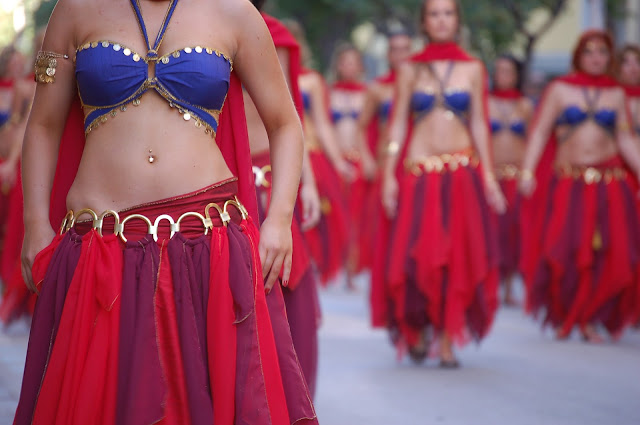 Juggling two jobs to keep her belly dance studio afloat keeps Abby Anderson's mind off her shattered love life--until a painful anniversary sends her into the arms of an anonymous stranger she plucks from the audience of her tribal belly dance show. No names, no strings, no romance. She tells herself it's a

harmless one night stand.
Until he turns up at her day job . . .

Derek Collier, the sexy heir to the Collier media dynasty, just landed everything he's always wanted: the publisher's seat at the Orange County Herald. Except his first order of business is to sell the newspaper. Reeling from his family's betrayal, his only comfort is the memory of that mysterious belly dancer and the perfect night they spent together.

He won't rest until he finds her again. She'll lose everything if he does.

To ambitious belly dancer Melanie Drake, celebrity drummer Taz Roman is a self-absorbed playboy she prefers to avoid... until he makes her a tantalizing offer.
He needs someone to pose as his live-in girlfriend to get his meddling sister off his back. In exchange, he'll coach her through the upcoming Belly Dance Divas' audition.

But when Melanie's fake feelings turn real and their secret backfires, she discovers Taz isn't the man she thought he was. Will the deception destroy them both, or will she find the courage to fight for what she truly wants?

Life couldn’t be better for celebrity drummer Taz Roman, and it has everything to do with his new girlfriend, Melanie Drake. They’re in perfect sync—onstage and between the sheets.
He’s convinced love might finally be on his side. She’s not so sure. The sex is great, but the closer they get to embarking on their world tour—with all those adoring and beautiful fans who clamor for his attention—the more she wants to do what she’s always done and run.
Will a sexy night of passion be a final farewell, or can it finally bring them together for good?

Tilly Bennett knows exactly what she wants this Christmas: a little rest, some relaxation, and a much-needed refuge from questions about why one of the Belly Dance Divas’ most popular performers is spending the holidays alone.


It’s the perfect answer to her annual problem until a midnight crisis lands her in the arms of a sexy bartender named Marco.
He’s smart, he’s kind … but he also has a secret that could tear them apart.
Will their passion flame out in holiday heartache? Or will he be the one to finally break her Christmas curse? 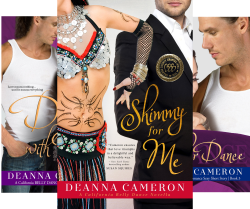 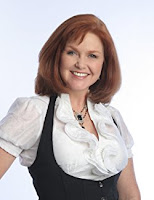 DeAnna Cameron writes contemporary romance and historical fiction, including the award-winning California Belly Dance Romance series. Her stories feature compelling heroines transformed by true love and belly dance, one of the oldest and most exciting dance forms in the world. Her work has been translated into three languages and has been praised by RT Book Reviews, Historical Novel Review, and others.


Before turning to fiction, DeAnna worked in print journalism, writing and editing for several Southern California newspapers and magazines. When she isn’t writing, she can usually be found making jewelry, obsessing about her Fitbit steps, and counting her lucky stars. She lives with her family in Orange County, Calif.
For more, visit www.DeAnnaCameron.com