By T
/ in Reviews 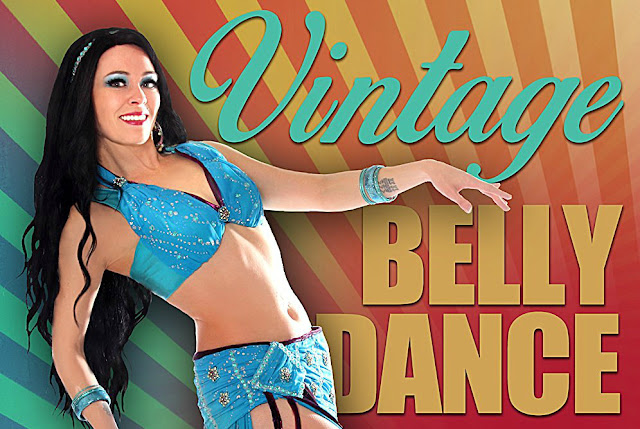 Coming from the 'Golden Era of Bellydance' spanning the '50s through the '70s, Vintage-style bellydance has mystique and an irresistible lyricism that beat both the technical sophistication and the dramatic showmanship of modern belly dance styles.

The vintage style reflects the music of that era, far more melodic than percussive, echoing the larger-than-life female images of the era s romantic movies, and a bold, sensual expressivity that faded in the late 20th century, yielding to a more self-conscious and studied dance that often focuses on a pursuit of technical superiority or illusive cultural authenticity.
Can the mysterious qualities of vintage belly dance be defined, revived, and infused in our modern performance styles?

A sought-after bellydance instructor and performer, Lady Morrighan, who has always admired the early stars of Egyptian stage dance such as Samia Gamal, Taheya Carioca, and Naima Akef, sums up their technique and styling as 'classic presentation of the dance.' In Vintage Bellydance - Technique & Styling from the Golden Era Lady M generously shares her research in the vintage dance vocabulary, styling, and expressivity, teaching a wide array of moves, combinations, and body language elements that capture different facets of vintage dance.

Lady Morrighan assembles the choreographic material she teaches in Vintage Bellydance into three dances varying in mood and stylistic nuance. All three are set to the music of Eddie The Sheik Kochak, one of the pioneers of belly dance music in the United States, who started adapting Arab classics and folk songs for performers in American nightclubs in 1940s. Both Eddie s music and Lady Morrighan s vintage dance sequences capture the luscious and spontaneous feel of mid-20th century bellydancing, effortlessly moving from passionate abandon to lyrical playfulness to mysterious femme-fatale charisma. 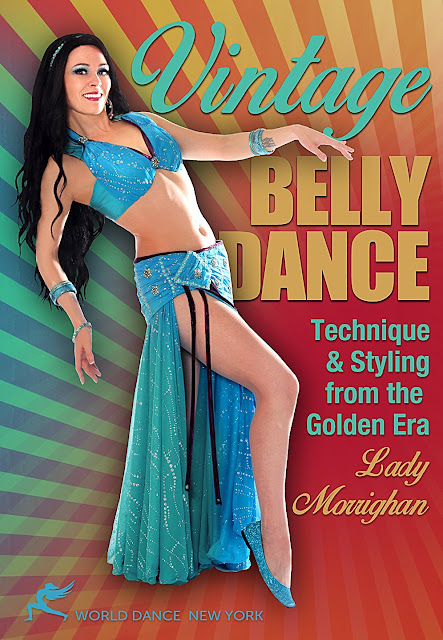