Hedy Lamarr in Samson and Delilah 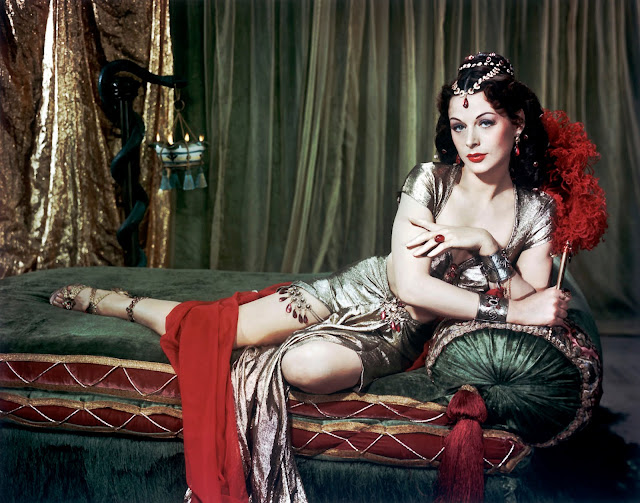 Samson and Delilah is a 1949 film made by Paramount Pictures (and one of few pre-1950 films by the studio to remain under its ownership), produced and directed by Cecil B. DeMille and starring Victor Mature and Hedy Lamarr as the title characters. Angela Lansbury, George Sanders and Henry Wilcoxon are also featured.

The story of Samson and Delilah is adapted from the Biblical Book of Judges.

Wildly successful at the box-office, DeMille's Biblical epic is known for the beauty of its leading lady and the spectacular toppling of the temple of Dagon.

The movie was also known for the beautiful Indian/Middle Eastern inspired look of Hedy Lamarr. Check out some beautiful looks from the movie. Enjoy! 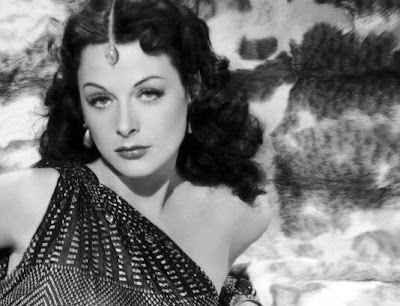 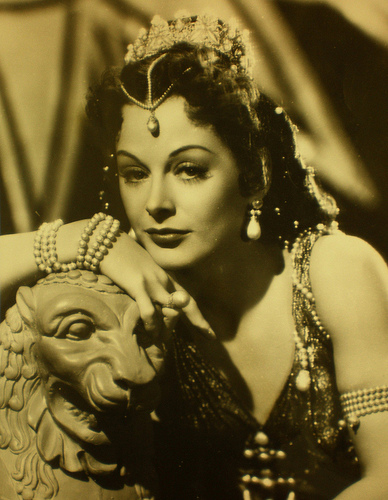 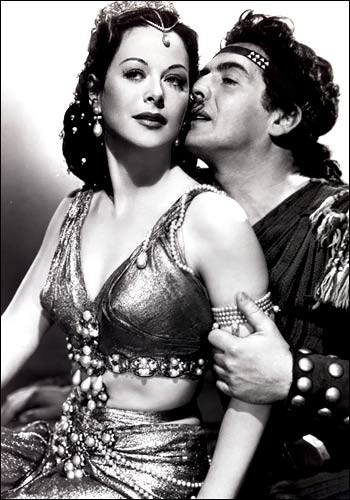 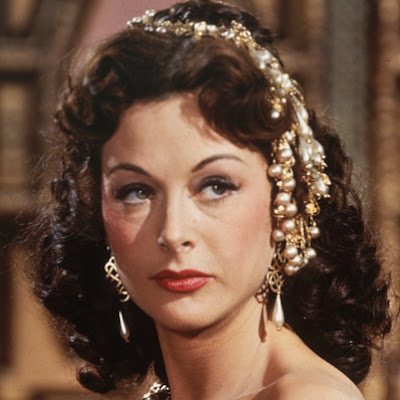 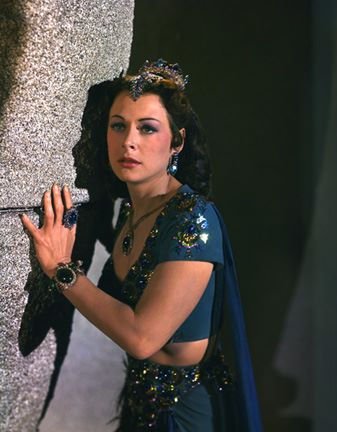 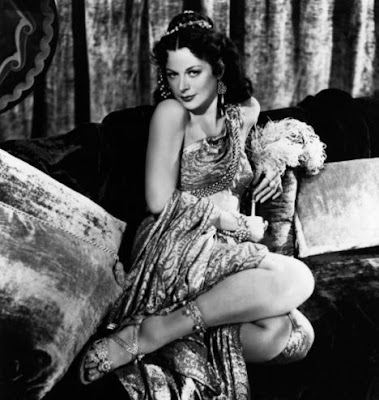 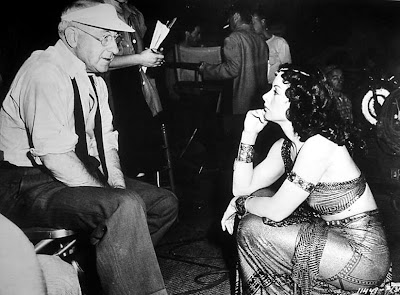 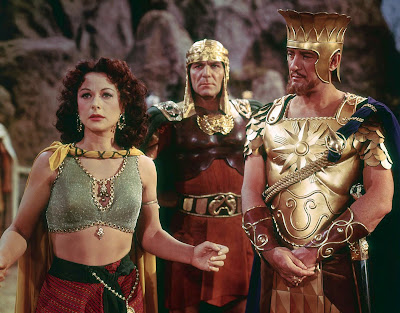 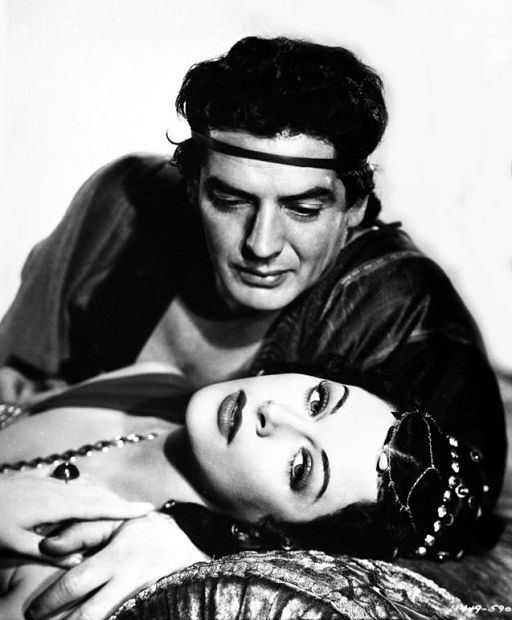 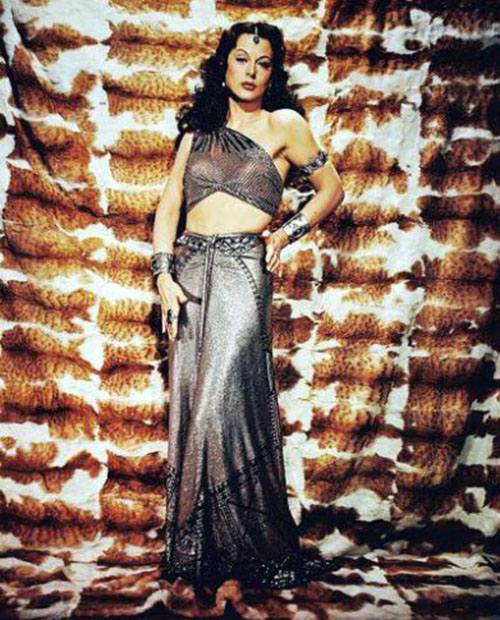 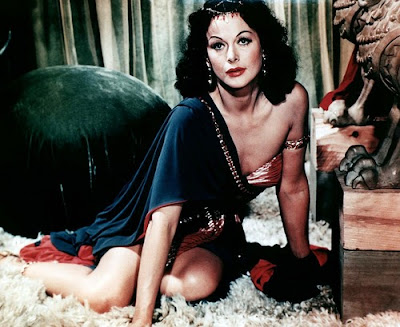 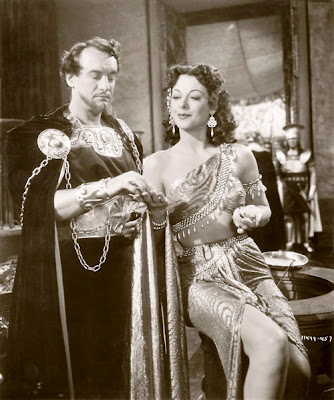 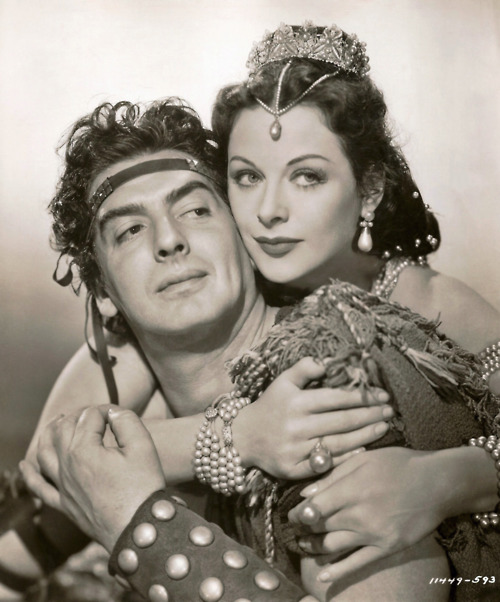