By T
/ in Advanced Music 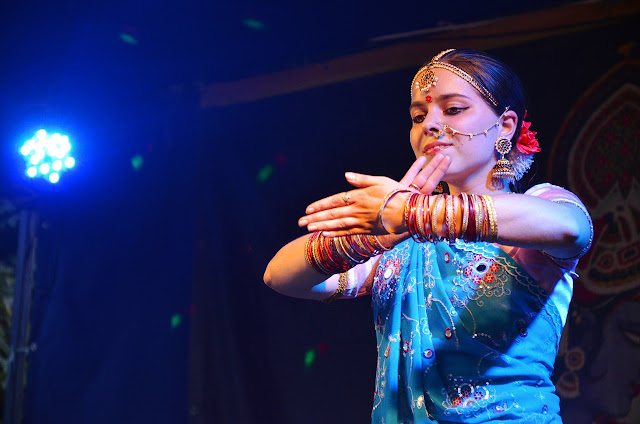 What Is Bollywood Dance?

Bollywood dance is a difficult topic to discuss because it is hard to pin down.  Its exact definition, geographical distribution, and stylistic characteristics are amorphous.  However in spite of all of this, it is surprisingly recognizable. 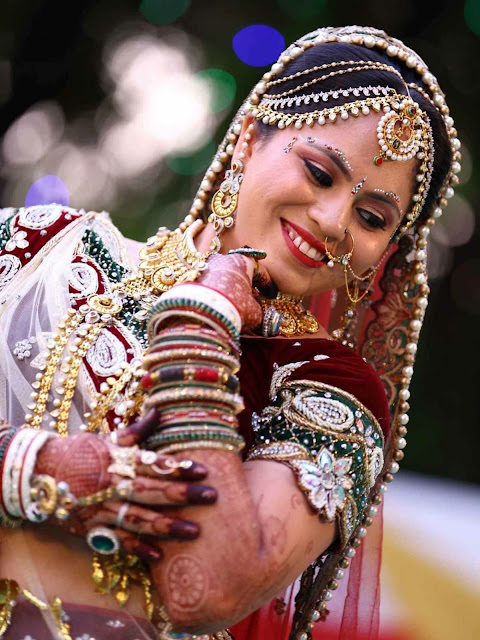 The international appeal of Bollywood dancing is something that has been many decades in the making.  Originally it was found only in places that had a significant consumption of Indian films (i.e., Former Soviet Union, and the Middle East).  But a few years ago it started to become chic in Europe, and today it is rising in popularity in the US, and Canada.  Today, dance schools that teach this style may be found in most major cities.

As a belly dancer especially one who love fusion, incorporating Bollywood music is one of the most beautiful and energetic ways to spice up your practice and performance and teaching if you are a teacher. Give it a try and see what happens :)

Here are some suggestions of my absolute favorite Bollywood albums that fit the belly dance moves and how belly dancers move their bodies the best.

Treat yourself to one of these albums and you will not regret it. You will LOVE them!

Have fun and happy dancing!