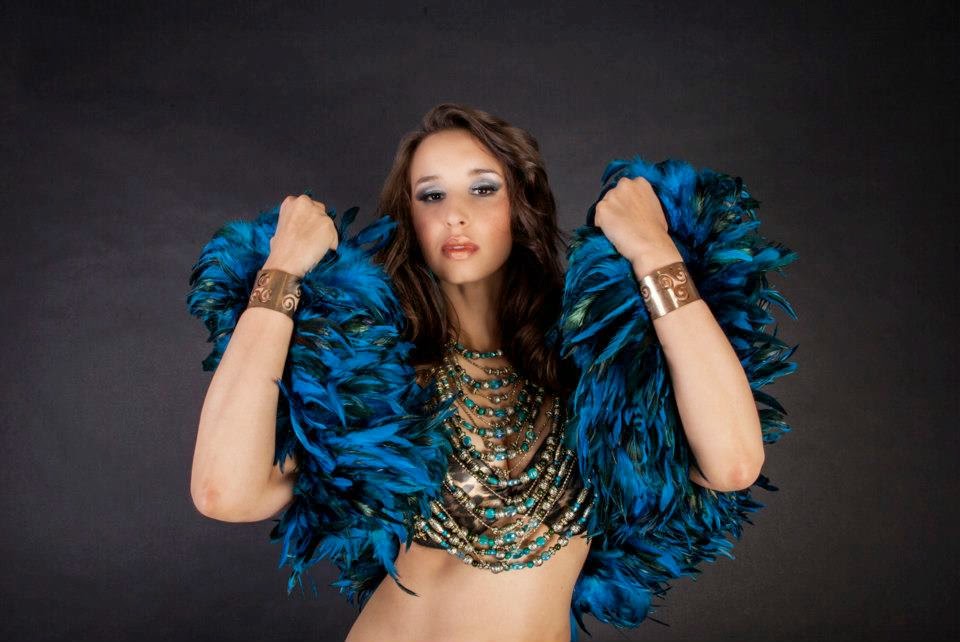 Aisa Lafour is an award winning professional bellydancer, instructor and event organiser. Since 2006 Aisa is a diplomated teacher of dance in general, and specialized in Oriental bellydance and Latin/Brazilian dances.

She is a sought after bellydance artist, known for her sensual elegance, emotion transmission through movement, strong technique and her relation to the music and the public.

In 2008 Aisa was the nr 1 winner of the contest Bellydancer of the world 2008 organized by Leyla Jouvana. Nowadays she is a judge in Bellydancer of the world contest and many other international contests. She and Shahrazad organized a big theatre show Cosmic Bellydance show. She was a member of the Baladi dancegroup by Mahdy Emara. Aisa was part of the starcast (solo and chorus) of Jillina's successful Bellydance Evolution show in 2009 and 2010, with whom she toured in the US, Europe and Morocco. 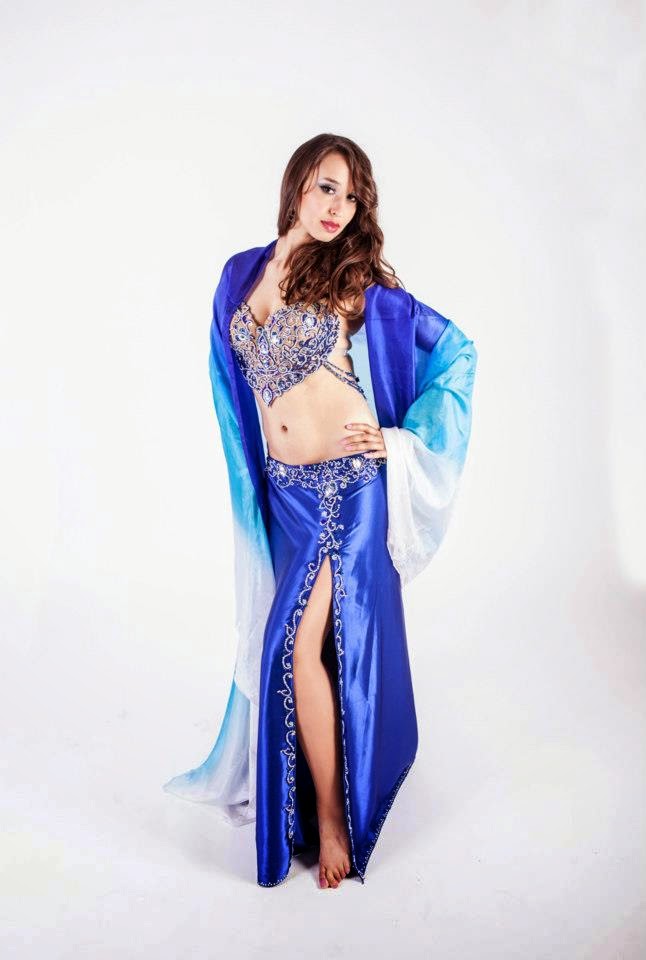 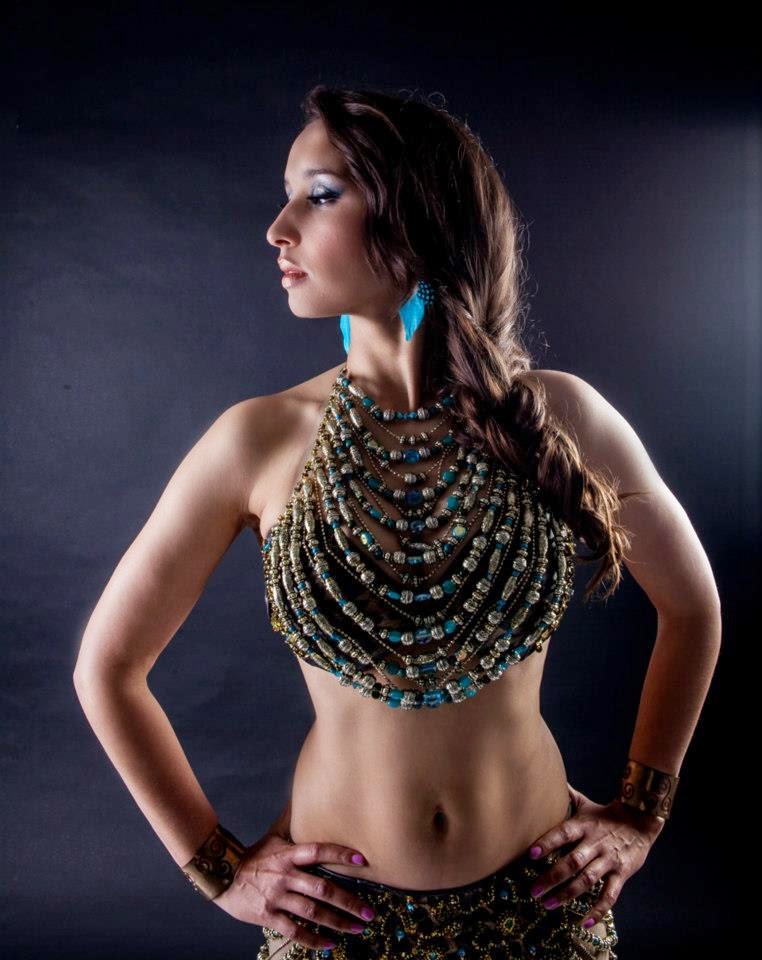 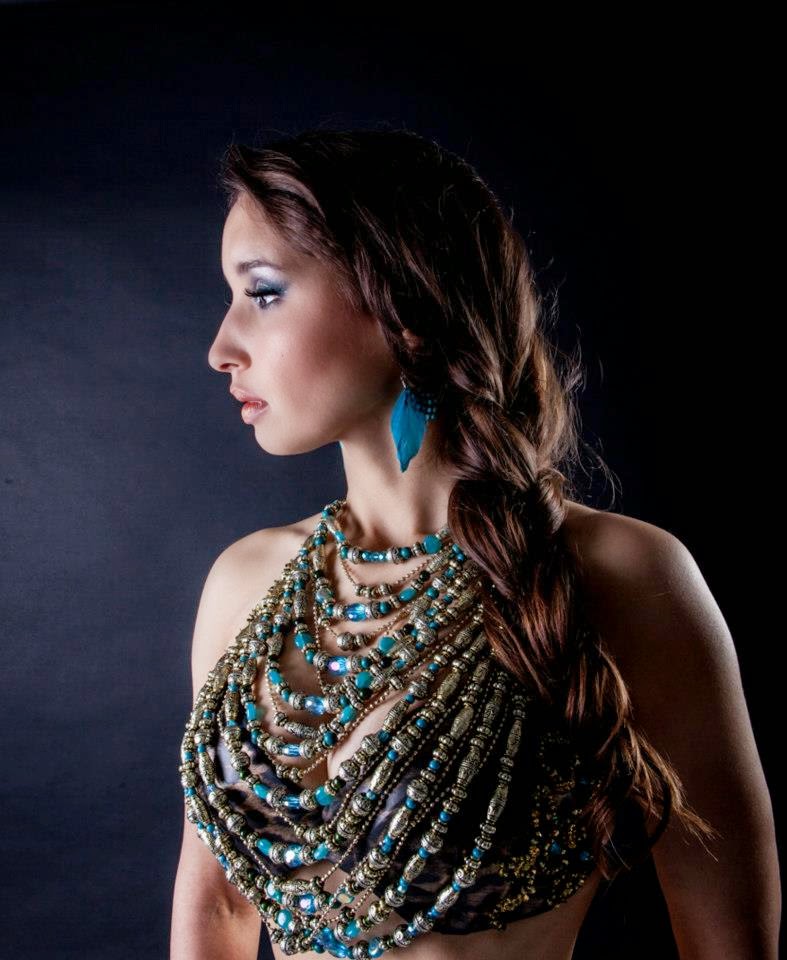 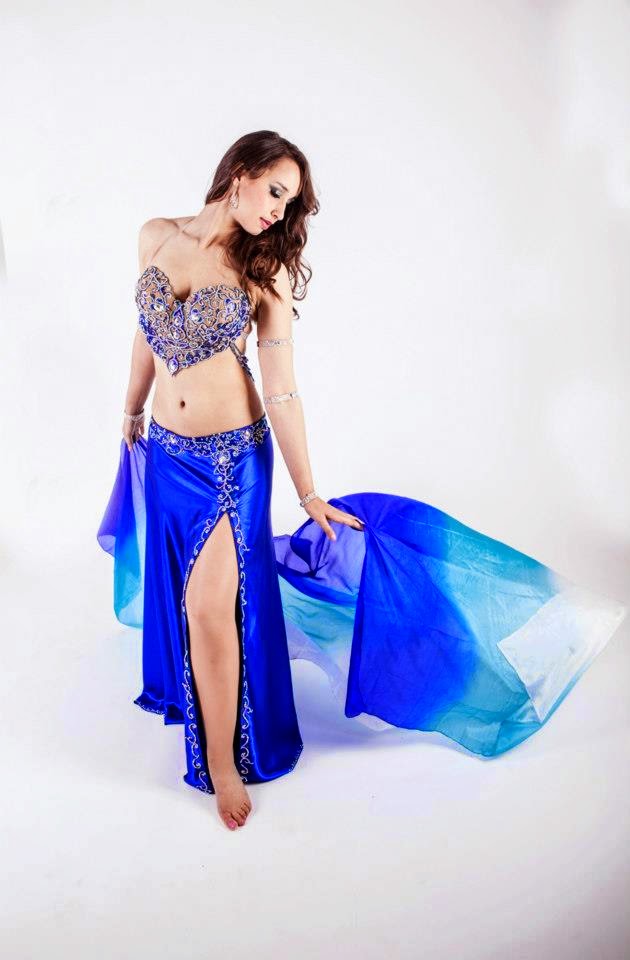 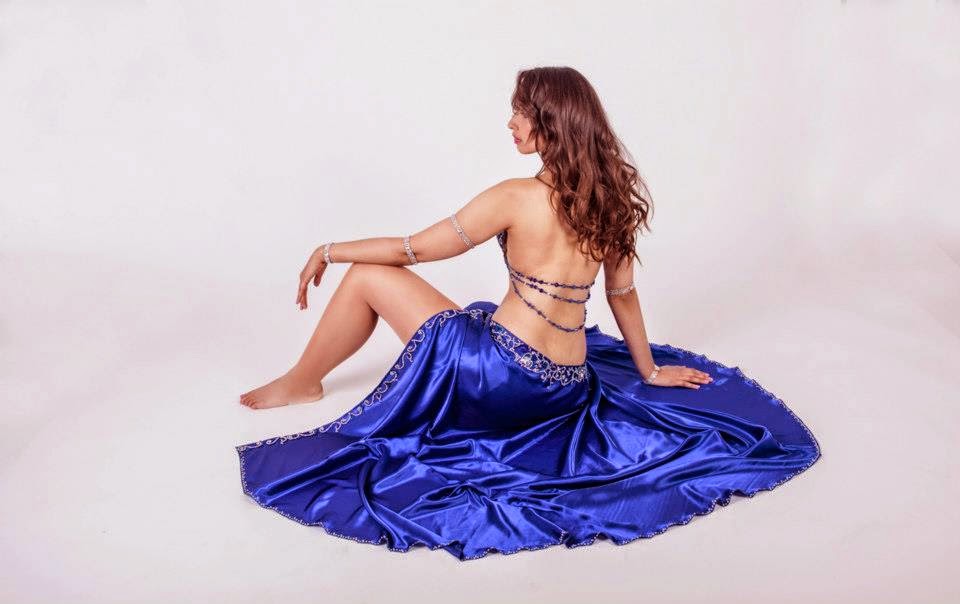 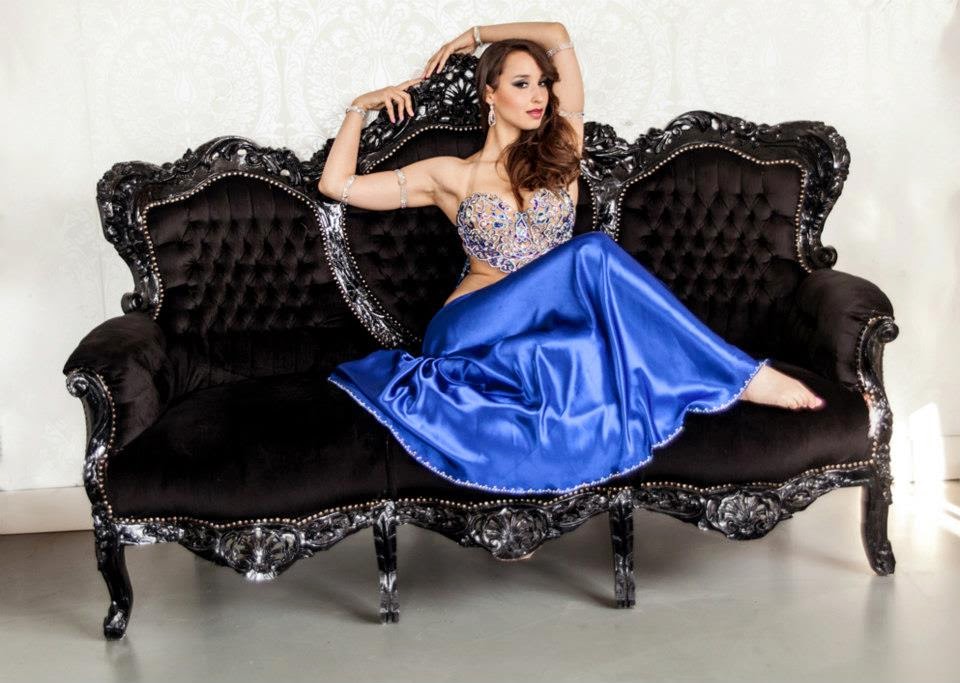 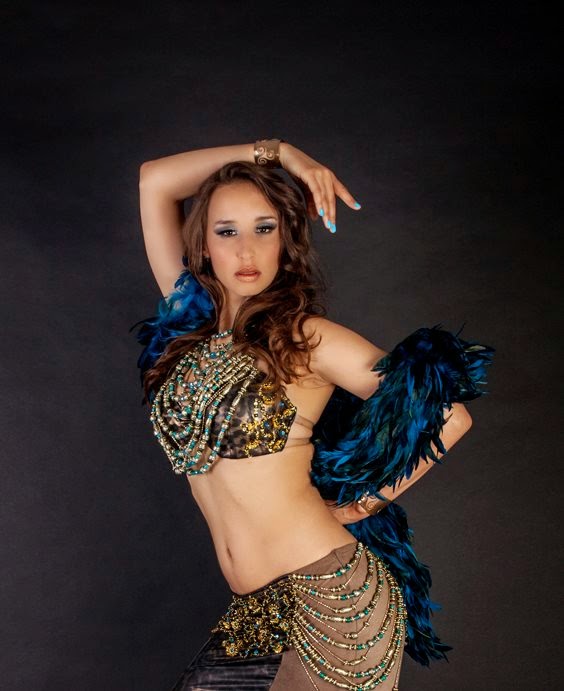 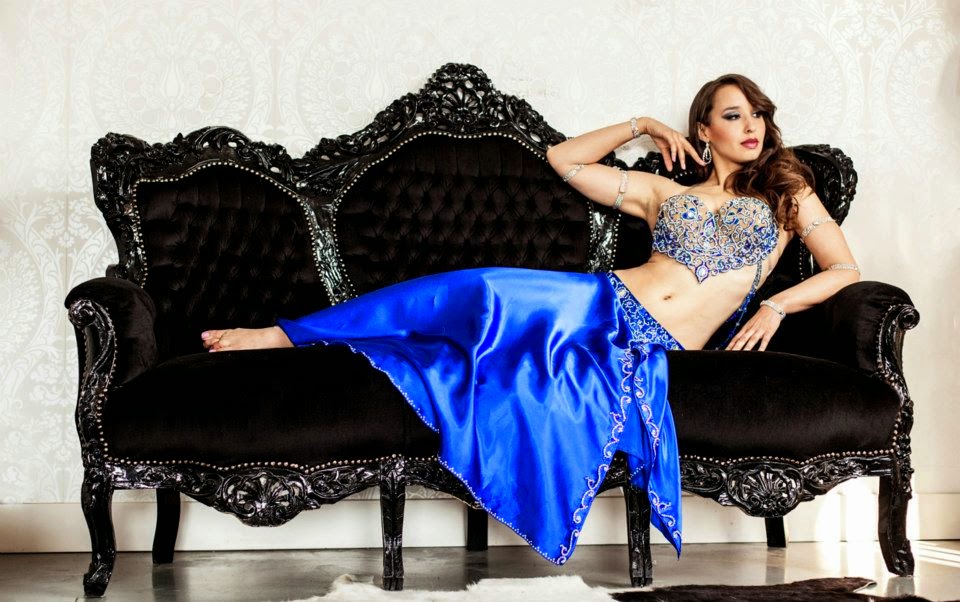 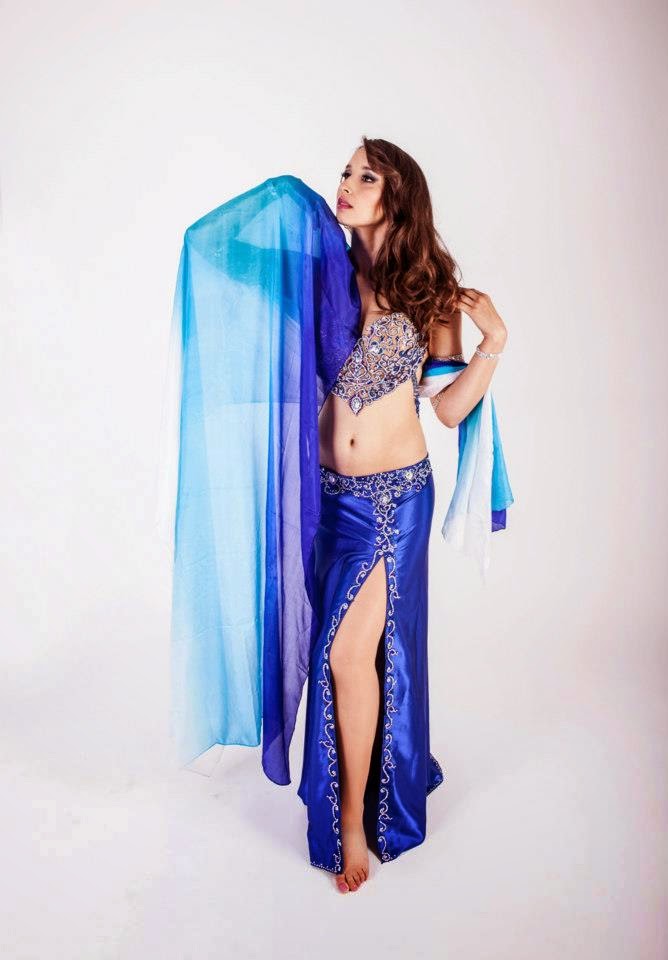 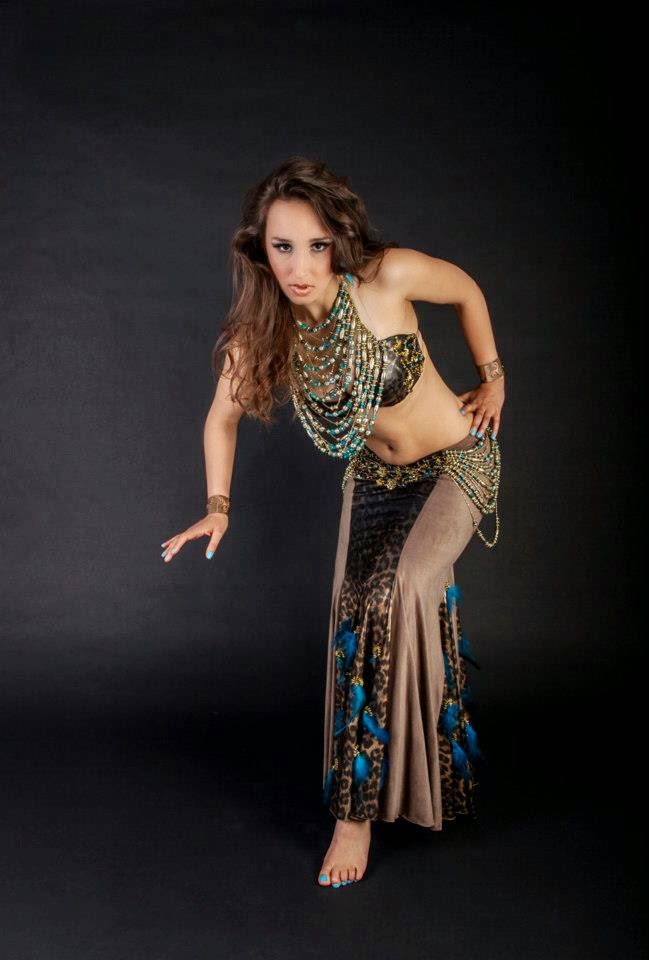