By T
/ in Belly talk
No comments 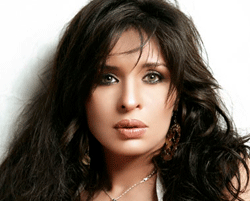 Egyptian controversial belly dancer revealed that the worst moment in her life is that when she was accused of taking part in pornographic videos with her ex-husband Egyptian businessman Hussam Abu Al Futooh in 2002. Dina stated that she never watched the video that Hussam had produced behind her back because no woman in her right mind would ever want to watch herself in such a manner.

According to the London based Elaph, Dina revealed during an interview with journalist Muna Al Husseiny on the program “Huwar Sareeh Jidan” (A Very Honest Discussion) that the CD that was produced by Hussam and contained sexual scenes of both of them was released twelve years after their divorce. She added that she was married to him in secret for over a year and a half because he was already married. 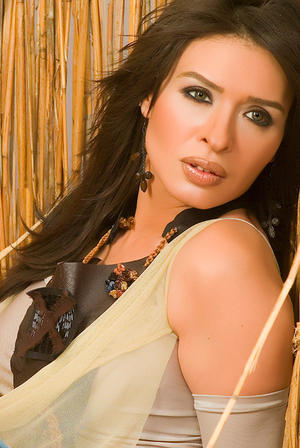 Dina stressed that her strength at the time was a result of her family’s support during her crises, who knew of her secret marriage. At that time, Dina had fell into a deep depression that led her to start taking antidepressant pills.

Dina revealed that she is currently living a love affair that she hopes will end in marriage. She said that her love respects her and her career and would never ask of her to give her belly dancing passion, stating that if he did then she would have made the wrong choice in choosing him.

The dancer admitted that she had attempted suicide twice in her life once when her first fiancé committed suicide at the age of 16 and the second the time when she was 18 and she bored with her life and wanted to end her life.